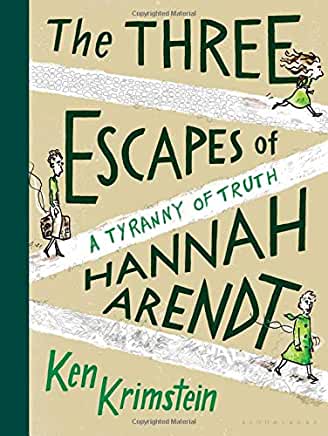 The inspiration for this club was the first book we read: The Futilitarians: Our Year of Thinking, Drinking, Grieving and Reading by Anne Gisleson. The book is an account of a group of friends facing life's difficulties--large and small--and looking to literary works (and alcohol) to help them find the wisdom to cope. We read some newer books, almost exclusively non-fiction, like "Sapiens" by Yuval Noah Harari, but we primarily focus more on well-established literature and, especially, essays and works of criticism that consider the power of such works.

The What's the Big Idea Book Club meets the third Monday of each month at 7:30 p.m.

Please note that this club is inactive due to the COVID-19 crisis and will not be signing up new members until further notice.

The Lost Art of Scripture by Karen Armstong

The Swerve: How the World Became Modern by Stephen Greenblatt

If All the Seas Were Ink by Ilana Kurshan

Don't Sleep, There Are Snakes: Life and Language in the Amazonian Jungle by Daniel Everett

Gods of the Upper Air: How a Circle of Renegade Anthropologists Reinvented Race, Sex, and Gender in the Twentieth Century by Charles King

The Fire Next Time by James Baldwin

At the Existentialist Cafe by Sarah Bakewell

Killers of the Dream by Lillian Smith

Everything Bad Is Good for You by Steven Johnson

Amusing Ourselves to Death by Neil Postman

On the Abolition of All Political Parties by Simone Weil

The Castle by Franz Kafka, Translated by Mark Harman

The Trip to Echo Spring: On Writers and Drinking by Olivia Liang

The Futilitarians: Our Year of Thinking, Drinking, Grieving and Reading by Anne Gisleson