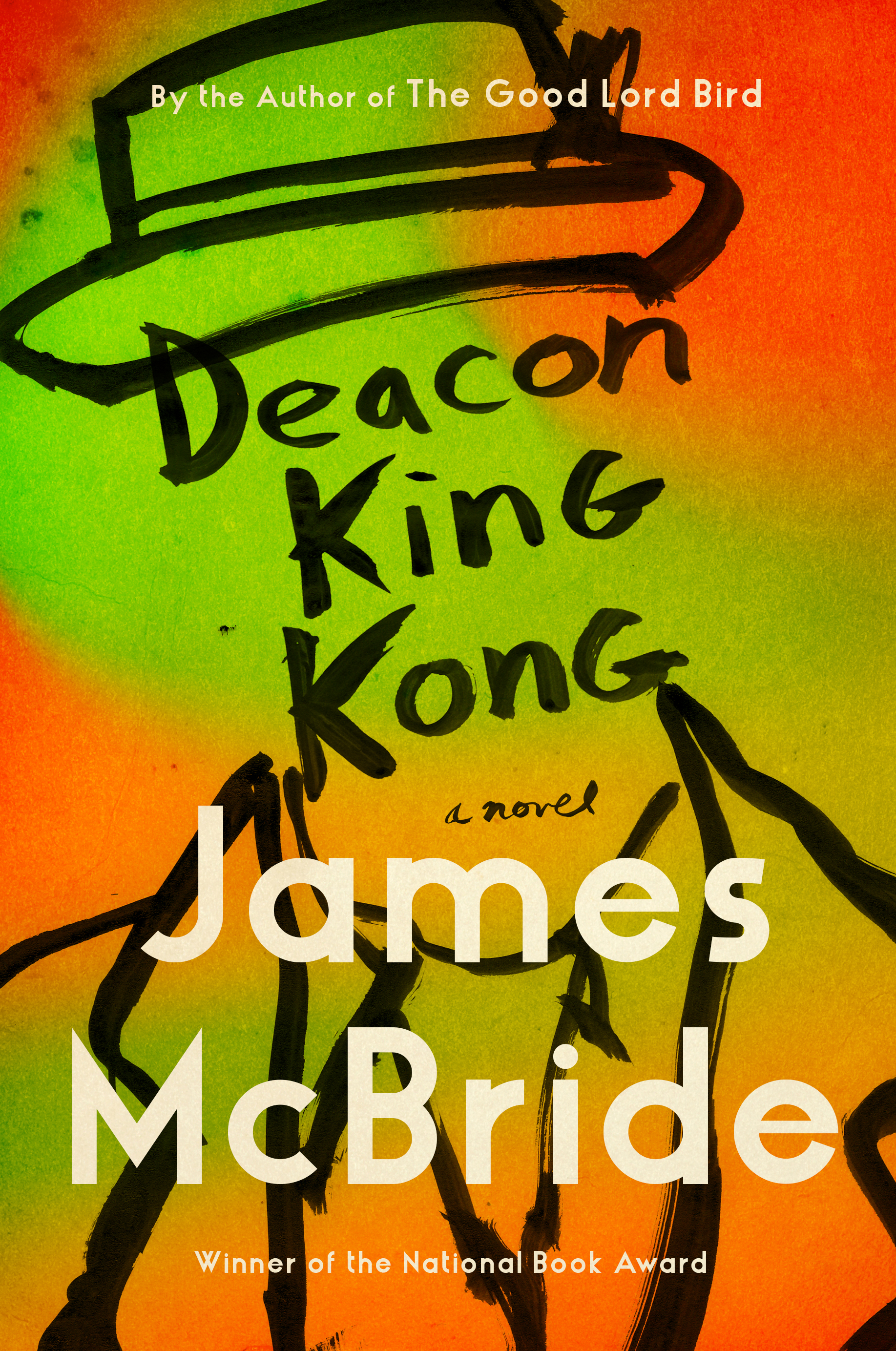 A Cappella Books welcomes National Book Award-winning author of "The Good Lord Bird," James McBride, who will discuss his latest book, "Deacon King Kong." Set in late '60s Brooklyn, "Deacon King Kong," is a wise and witty story of what happens to an eclectic group of neighborhood characters after witnessing a fatal shooting.

This event is free to attend. Signed copies of "Deacon King Kong" are available for purchase from our website.

In September 1969, a fumbling, cranky old church deacon known as Sportcoat shuffles into the courtyard of the Cause Houses housing project in south Brooklyn, pulls a .38 from his pocket, and in front of everybody shoots the project's drug dealer at point-blank range.

The reasons for this desperate burst of violence and the consequences that spring from it lie at the heart of "Deacon King Kong," James McBride's funny, moving novel and his first since his National Book Award-winning "The Good Lord Bird." In "Deacon King Kong," McBride brings to vivid life the people affected by the shooting: the victim, the African-American and Latinx residents who witnessed it, the white neighbors, the local cops assigned to investigate, the members of the Five Ends Baptist Church where Sportcoat was deacon, the neighborhood's Italian mobsters, and Sportcoat himself.

As the story deepens, it becomes clear that the lives of the characters–caught in the tumultuous swirl of 1960s New York–overlap in unexpected ways. When the truth does emerge, McBride shows us that not all secrets are meant to be hidden, that the best way to grow is to face change without fear, and that the seeds of love lie in hope and compassion.

Bringing to these pages both his masterly storytelling skills and his abiding faith in humanity, James McBride has written a novel every bit as involving as "The Good Lord Bird" and as emotionally honest as "The Color of Water." Told with insight and wit, "Deacon King Kong" demonstrates that love and faith live in all of us.

James McBride is an accomplished musician and author of the National Book Award-winning "The Good Lord Bird," the #1 bestselling American classic "The Color of Water," and the bestsellers "Song Yet Sung" and "Miracle at St. Anna." He is also the author of "Kill 'Em and Leave," a James Brown biography. A recipient of the National Humanities Medal in 2016, McBride is a Distinguished Writer in Residence at New York University.