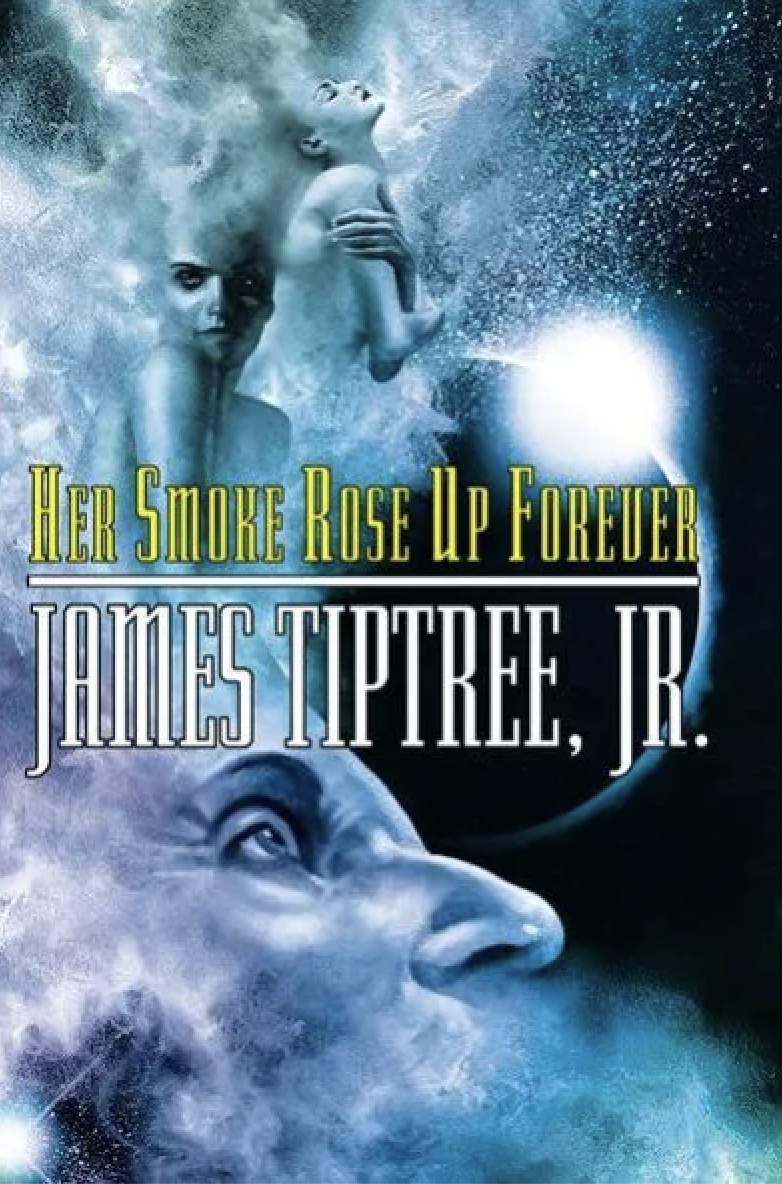 Want to read award-winning or classic sci-fi? Curious about critically acclaimed but seldom read literary science fiction or sci-fi in translation? Then this book club is for you.

The Science Fiction Book Club meets on Zoom on the third Tuesday of each month at 7:30 p.m.

A Stitch in Time by Andrew J. Robinson

The Journey by Miguel Collazo

The Cabinet by Un-Su Kim

Shards of Earth by Adrian Tchaikovsky

Before the Coffee Gets Cold by Toshikazu Kawaguchi

Bloodchild and Other Stories by Octavia Butler

The Female Man by Joanna Russ

The Reality Dysfunction by Peter Hamilton

Riding the Trail of Tears by Blake M. Hausman

The Ministry for the Future by Kim Robinson

The Future of Another Timeline by Annalee Newitz

Stars in My Pocket Like Grains of Sand by Samuel R. Delany

Gideon the Ninth by Tamsyn Muir

The Fat Years by Chan Koonchung

The Genome by Sergei Lukyanenko

The Player of Games by Iain M. Banks

More Than Human by Theodore Sturgeon

After the Flare by Deji Bryce Olukotun

The Stories of Ibis by Hiroshi Yamamoto

The Left Hand of Darkness by Ursula K. Le Guin

Brown Girl in the Ring by Nalo Hopkinson

A Planet for Rent by Yoss

The City & The City by China Mieville

The Fifth Season by N.K. Jemisin

The Mercy Journals by Claudia Casper

The Moon and the Other by John Kessel