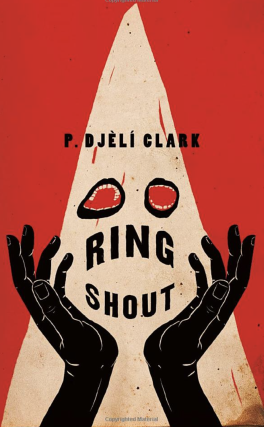 Get your blood flowing with classics, new releases and hidden gems in the horror and thriller genres by a diverse range of authors.

We are relaunching the Grim Readers Book Club!

Starting in February 2023, the Grim Readers Book Club will meet at 97 Estoria on the first Tuesday of each month at 7 p.m.

The Grip of It by Jac Jemc

The Between by Tananarive Due

The Other by Thomas Tryon

The Good Son by You-Jeong Jeong

They Never Learn by Layne Fargo

The Killer Inside Me by Jim Thompson

We Need to Talk about Kevin by Lionel Shriver

Tender is the Flesh by Agustina Bazterrica

The Collector by John Fowles

In the Miso Soup by Ryu Murakami

The Fisherman by John Langan

The Only Good Indians by Stephen Graham Jones