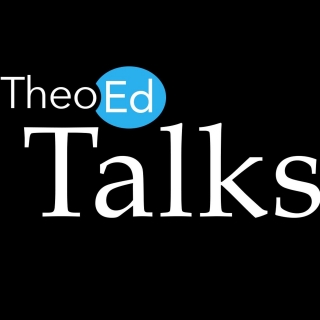 TheoEd Talks is a faith-based speaker series that brings together leading thinkers in the church and the academy to give the talk of their lives in 20 minutes or less. The speakers for the Fall 2019 TheoEd event are Austin Channing Brown, Mihee Kim-Kort, Jonathan Merritt, and Ted Smith.

TheoEd is sponsored by First Presbyterian Church of Atlanta and Candler School of Theology at Emory University.

Seating is general admission at The Carter Center. Clicking the "Buy Tickets" button below will direct you to Eventbrite. 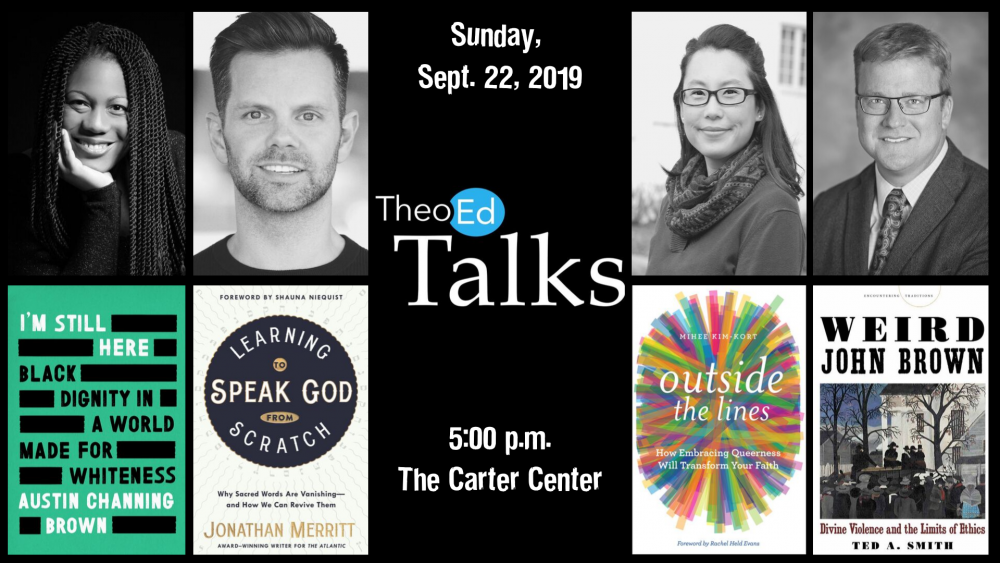 Austin Channing Brown is an in-demand speaker at churches, conferences, and organizations across the country. Her writing has appeared in outlets like Christianity Today, Relevant, Sojourners, and Her.meneutics.

Mihee Kim-Kort is an ordained Presbyterian minister (PCUSA) and lives with her family in Indiana. She is author of "Making Paper Cranes", editor of "Streams Run Uphill," and co-author of "Yoked." Her writing can be found in the Christian Century, Sojourners, and On Being. She is pursuing a Ph.D. in Religious Studies at Indiana University (Bloomington).

Jonathan Merritt is one of America’s most prolific religion and culture writers. An award-winning contributor for The Atlantic, he has published thousands of articles in outlets such as USA Today, Buzzfeed, and The Washington Post. As a sought-after commentator, Jonathan has appeared on CNN, Fox News, MSNBC, ABC News, and NPR. He holds two graduate degrees in religion and resides in Brooklyn, NY.

Ted Smith is associate professor of preaching and ethics at Emory University. He is the author of "The New Measures: A Theological History of Democratic Practice."