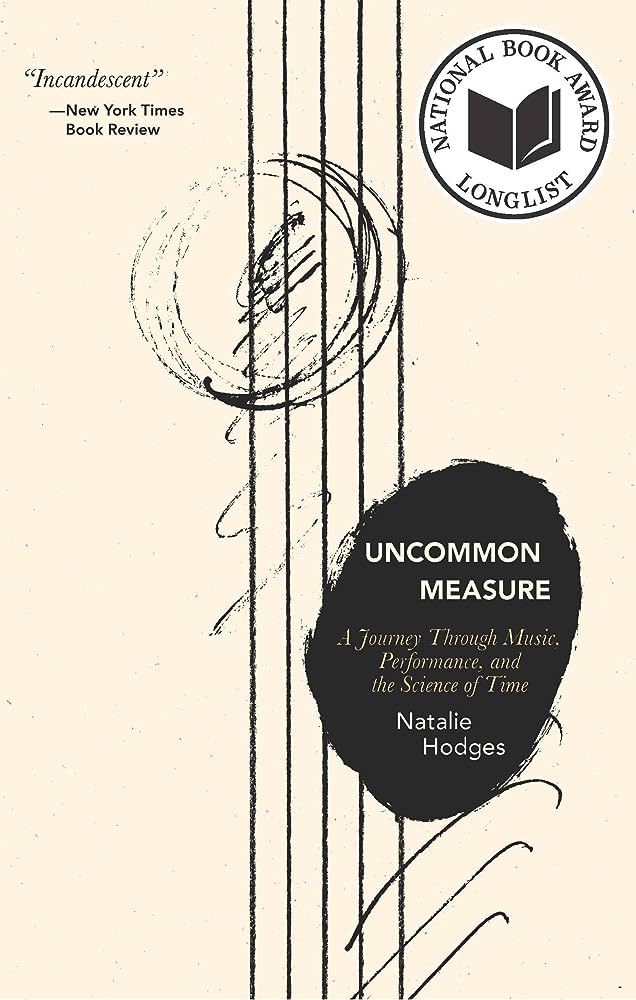 If you are a reader interested in science or a scientist interested in reading, the Science Book Club would love to have you! You don’t have to be a scientist to join the group, just come with curiosity and an open mind. Each month we’ll choose and discuss non-fiction science books, and invite local scientists with expertise related to that month’s book to join us in our discussion.

The Science Book Club meets online via the Zoom platform on the second Wednesday of each month at 7:30 p.m.

The Secret Life of Bats by Merlin Tuttle

The Plant Hunter by Cassandra Quave

The Lost City of the Monkey God by Douglas Preston

The Tyrannosaur Chronicles by David Hone

Book of Eels by Patrik Svensson

Being You: A New Science of Consciousness by Anil Seth

Owls of the Eastern Ice by Jonathan C. Slaght

The Wave: In Pursuit of the Rogues, Freaks, and Giants of the Ocean by Susan Casey

Far From the Tree by Andrew Solomon

Under a White Sky by Elizabeth Kolbert

Hello, World: Being Human in the Age of Algorithms by Hannah Fry

The Tangled Tree by David Quammen

The Great Indoors by Emily Anthes

The Genius of Birds by Jennifer Ackerman

Why We Sleep by Matthew Walker

How the Universe Got Its Spots by Janna Levin

Superior: The Return of Race Science by Angela Saini

How the Universe Got Its Spots by Janna Levin

The Sakura Obsession by Naoko Abe

I Contain Multitudes by Ed Yong

Toms River: A Story of Science and Salvation by Dan Fagin

The Great Derangement by Amitav Ghosh

Buzz: The Nature and Necessity of Bees by Thor Hanson

Mama's Last Hug: Animal Emotions and What They Tell Us about Ourselves by Frans de Waal

Packing for Mars: The Curious Science of Life in the Void by Mary Roach

How to Change your Mind by Michael Pollan

The Rise and Fall of the Dinosaurs by Steve Brusatte

The Gene by Siddhartha Mukherjee

The Seeds of Science by Mark Lynas

American Wolf: A True Story of Survival and Obsession in the West by Nate Blakeslee

Other Minds: The Octopus, the Sea, and the Deep Origins of Consciousness by Peter Godfrey-Smith

The Ghost Map: The Story of London's Most Terrifying Epidemic--and How It Changed Science, Cities, and the Modern World by Steven Johnson

The Sixth Extinction: An Unnatural History by Elizabeth Kolbert

Gulp: Adventures on the Alimentary Canal by Mary Roach

Darwin Comes to Town: How the Urban Jungle Drives Evolution by Menno Schilthuizen